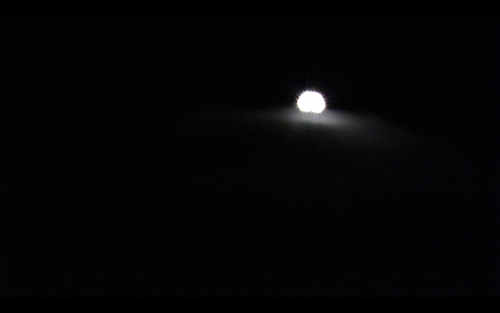 During the March 2010 ‘Liminal Screens’ residency at the Banff Centre, Marcus Neustetter was struck by the context of the tourist town of Banff and its relationship to the natural wonders of the Canadian Rockies that surround it. The looped video artworks of the Snow Grooming series  captures Neustetter’s fascination with the nightly manipulation of nature in preparation for tourist recreation the next day. To him the ‘snowcat’ (snow grooming equipment) represents an invasion on the landscape, packaging a natural wonder for human consumption. 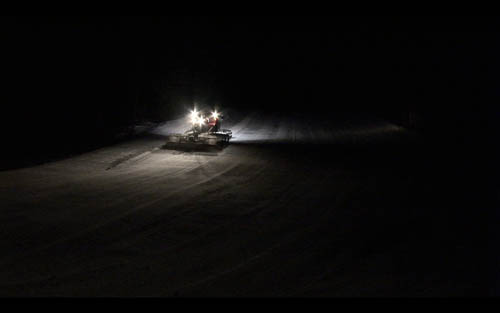 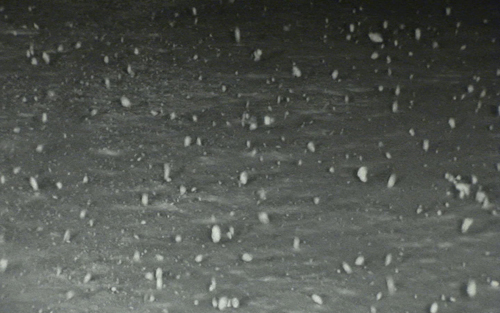