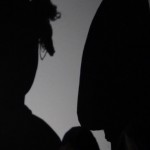 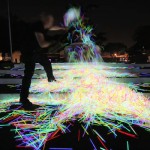 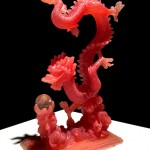 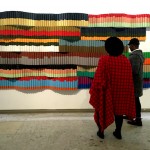 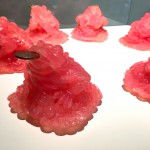 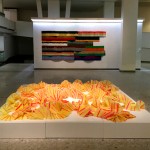 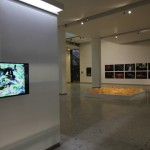 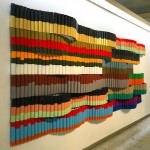 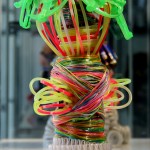 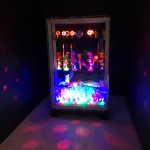 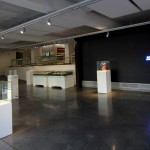 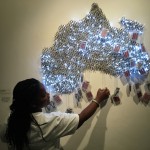 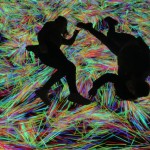 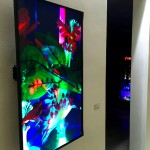 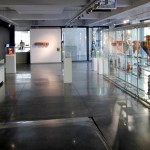 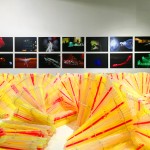 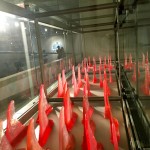 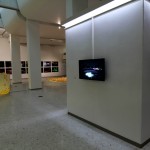 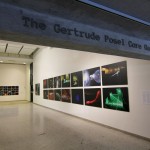 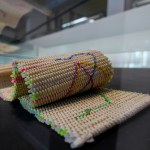 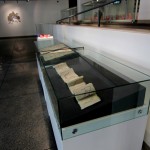 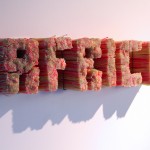 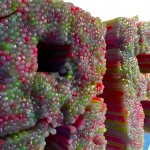 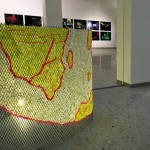 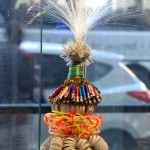 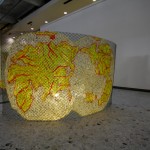 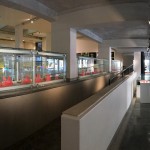 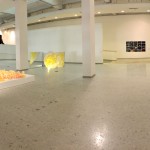 Marcus Neustetter explores archeological and cosmological mysteries in his quest for meaning. His artistic investigations focus on the spaces in-between, within and between these disciplines.  The artist uses light as a medium for storytelling in his artistic practice. By inviting audiences from various communities across South Africa to engage with a variety of light-sources, he enables a playful interaction that ultimately culminates in a series of light and long-time exposure photographs and video work. These serve not as art objects in and of themselves, but rather as traces of local encounters in time and space. It is these artworks and additional sculptures that will be on display at Wits Art Museum.

The light-based activations occur in conditions of darkness, which affords the participants near-anonymity and encourages individuals to express their stories physically. By encountering darkness, the journey through time and space is completed.  Long-time exposure photography and the resultant distorted imagery and abstraction of the human form allow for an open-ended interpretation. Neustetter reminds us “Darkness, for all its generosity in this instance, also demands a critical engagement with the very idea of ‘light’ and the ownership and distribution of energy resources in South Africa and Africa.” The power struggle between those that have and those that do not is evident in the access to light and electricity across the globe. The impact of colonial history and apartheid legacy is evident in some of the recorded actions by individuals from the areas with which Neustetter has engaged.

Similarly, Neustetter questions a current foreign influence in Africa through his choice of materials, abundantly stocked cheap light-toys and gadgets he purposely sources from local Chinese markets. His seemingly temporary art installations create permanent by-products, in the form of thousands of discarded glow sticks, broken LEDs, plastic casings and packaging materials. These, in turn, are assembled into new artworks to be sent back to China as a form of ritual exchange. This encounter with the ‘materiality’ of China hints at Neustetter’s  idea of a place that ‘sells’ itself as a consumer culture through its food and ‘Made-in-China’ label. He recycles and transforms these disposable materials into objects that allude to everyday references to China; dead glow sticks are stitched together to become the Great Wall of China or melted down and cast into fortune frogs, shark fins and an ornamental dragon. Precisely woven glow sticks and brightly coloured plastic strips are transformed into interpretations of ancient Chinese maps and African trade routes. Neustetter also fashions his own Prosperity Dolls made of broken laser pointers and rope lights, and has selected for display a case of historical African art objects from the permanent collection at WAM that similarly appropriate imported materials.

Into the Light also premiers Neustetter’s newest video work generated out of a series of light interventions and performances made in collaboration with audience members in Merida, Mexico earlier this year. The performances took place at the closing ceremony of the UNESCO International Year of Light.

Marcus Neustetter will be producing a new performance for this exhibition on the evening of First Thursday on the 2nd June 2016.

This exhibition was presented in part at the Bird Street Gallery, Nelson Mandala Metropolitan University in 2015.

For an interview about the exhibition on ClassicFM: http://www.classicfm.co.za/classic-lifestyle/podcasts/2016/april/25-april-2016/into-the-light-exhibition-at-wam/view